Hats vs Fascinators: What is the Difference? 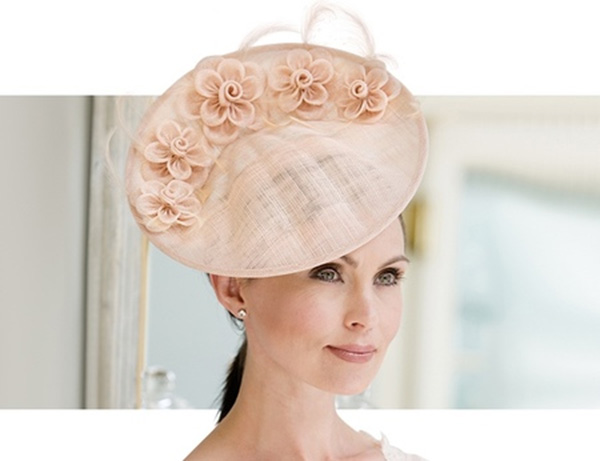 A lot of people can’t tell the differences between hats and fascinators. However, it’s important to make the distinction between these two, as this can help you choose which one to wear for the right occasion.

You’ve probably heard some buzz about fascinators in the past couple of years, ever since Duchess Kate’s royal wedding. Hats and fascinators are not the same and there are a few crucial things that can help you distinguish the two.

Here is our guide to the difference between hats and fascinators: 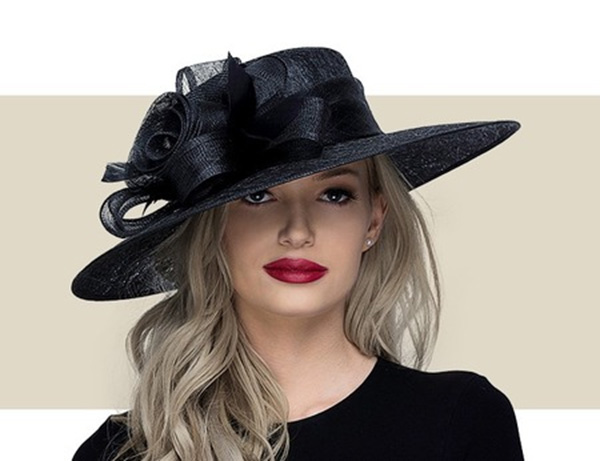 Most of us recognize hats and are pretty familiar with the different types and designs. Hats essentially cover the whole head and always sport a brim. They are almost exclusively larger than fascinators and have more material on them. Hats have a long history in our culture, and they were first worn as a part of countless uniforms.

Some hats are designed to keep the head warm during colder weather. Others are designed to protect the wearer from the sun and offer them a shade. However, today they are mostly worn as a fashion statement or an accessory, not due to their practicality. 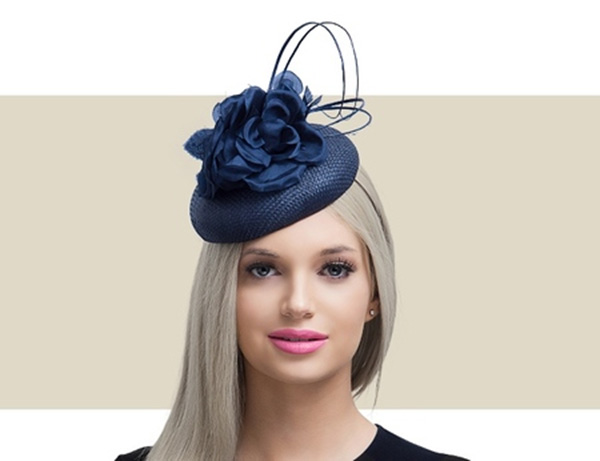 Fascinators also have a long history and were first worn in the 19th century. However, they never really became as popular as hats. But they did make a huge comeback in the 1990s, as more and more women started wearing them. Many people refer to them as headbands.

It is not clear where the name “fascinator” comes from but there are speculations that it might be related to the Latin word “fascinatus”, which means casting a spell on something or someone. Fascinators are becoming very popular, especially among the younger population.

Differences Between Hats and Fascinators

First of all, fascinators cannot stand on the wearer’s head on their own like hats. Fascinators generally need to be attached with a clip, a headband, or a comb. In most cases, fascinators are also designed to have beads, flowers, or feathers on them and serve as a decoration.

Fascinators are also much smaller than hats. Some people in the fashion industry even say that if a fascinator is over 4 inches wide, it is technically classified as a hat. Simply put, fascinators are smaller, more decorated hats, so to speak, and they don’t have a brim or a crown.

We hope that this post has helped you understand the differences between fascinators and hats and that you’ll know which one you are buying in the future. If you like head accessories, having both would be a good idea, as you can switch them for the right occasions. Shop Gold Coast Couture’s selection of  fascinators and hats today!