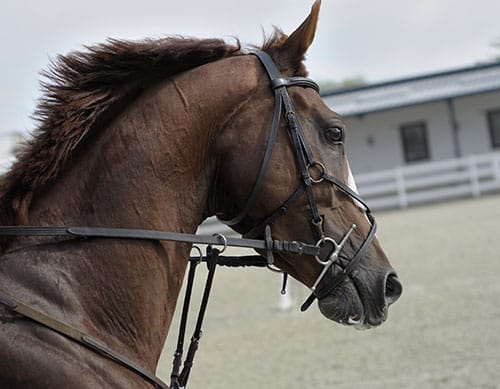 This bourbon whiskey and mint cocktail has been one of the most popular Kentucky Derby traditions since the Derby began. Lore says that a famous Polish actress, Helena Modjeska, ordered the drink at a pre-Derby breakfast at the track and loved it. It began being served at Churchill Downs in souvenir glasses in the 1930s, partially because clubhouse patrons had been stealing the glasses.

It’s an interesting cocktail to say the least, and some say it’s an acquired taste—it’s a very sweet, very minty, and very strong sipper. The traditional recipe tells you to muddle four mint leaves, one teaspoon of powdered sugar, and two teaspoons of water in a highball glass. Next, fill the glass with cracked ice, then pour in two ounces of bourbon stir well until the glass is frosted, and garnish with a sprig of mint. 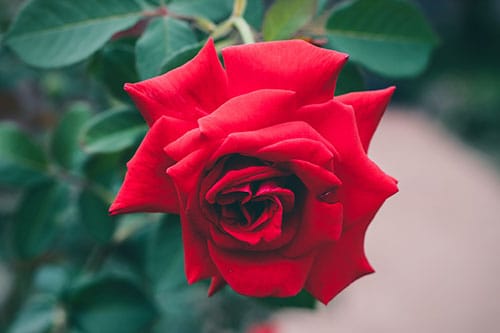 The draping of roses began in the 1870s, when Churchill Downs founder, Meriwether Lewis Clark, used them for decoration at a post-Derby party. By the 1890s, the roses had become a prop in the post-race presentations. First, they were a bouquet, and later as a garland for the winning horse. An impressive fact: the blanket of roses placed on the winning horse nowadays is comprised of a grand total of 564 roses.

The elaborate hats that women wear nowadays are not much more than a throwback, costume-like accessory. Of course, these large and extravagant hats were “a la mode” when the Derby first started, though now they’re more of a “see and be seen” adornment. The Kentucky Derby was patterned after a race in England—the Epsom—and the hats were popular there first.

Nowadays, women still flock to these detailed hats. Celebrities and “common folk” alike are photographed endlessly wearing these gorgeous works of art, so be sure to make sure yours stands out from the crowd! 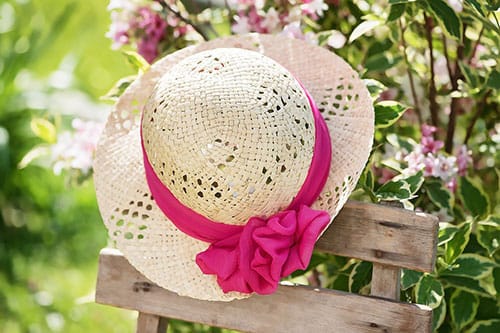 Less of a tradition than an expectation, it’s no surprise that A-listers, D-listers, and everyone in between heads to the Kentucky Derby. There’s a long history of people from all classes and experiences attending the race, with millionaires, celebrities, and royalty in the clubhouse, with the more boisterous party happening in the stands and infield. The infielders catch a glimpse of the rich and famous, and the rich and famous get to get a taste of how “the rest” of everyone lives.

Stephen Collins Foster wrote this song in the 1850s, but it didn’t pick up in popularity until the 1920s. It was then that song’s inspiration, a mansion, was thought to have been identified (though, admittedly, there’s no proof that Foster ever saw the home in question).

Of all the Kentucky Derby traditions, this one may be the one you think of least frequently, but it’s one of the most pervasive. At the turn of the century, a campaign set forth by progressive groups threatened the survival of not just the Kentucky Derby, but American horse racing as a whole (as the campaign was to abolish bookmakers at races). Matt Winn, the face of the race from 1902 until his death in 1949, presented an innovative, alternate form of gambling, called parimutuel betting. This form of betting removed the need for bookies altogether, but hadn’t yet taken off in the United States, so Winn had to scramble across the country to find machines so that he could introduce them at Churchill Downs.

Are you heading to the Kentucky Derby this year? Be sure to prepare well in advance! At Gold Coast Couture, we’re excited to offer a wide selection of Kentucky Derby hats. Tradition says to go all out for this event, and we’re confident you’ll love your new hat.